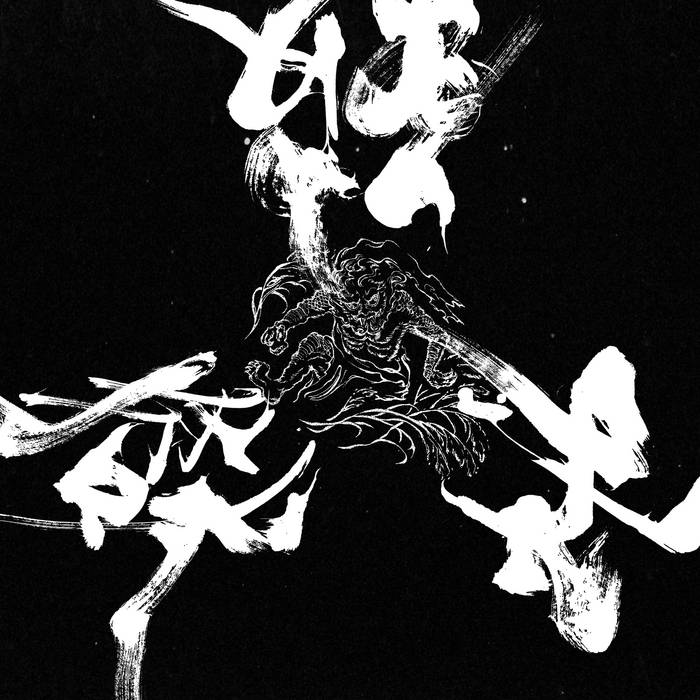 ▼▼▼ABOUT SHIPPING, PLEASE READ▼▼▼
For orders outside France:
The default shipping cost shown in Bandcamp system is standard shipping WITHOUT tracking.
However, based on our experiences, it's very safe to ship to Europe, USA, Canada, Japan and Taiwan by standard shipping.
For South America and Asia (except Japan & Taiwan), we will only ship registered package.
For a registered shipping, please add the amount below when you place the order.

Contact wu.distro AT gmail DOT com if you have any questions.

In between genres such as “experimental”, “psychedelic”, “electronics”, 破地獄 Scattered Purgatory is a black sheep in Taipei’s underground music scene. Right around the anniversary of their previous release “Sua-Hiam-Zun” via Guruguru Brain, “芒神” (God of Silver Grass) is ready for pre-ordering from 10/25. Co-released by Tunnel Records (TW) and WV Sorcerer Productions (CN/FR) on vinyl.

180g heavy vinyl, hand-numbered, limited to 300 copies, 100 in red/clear splatter and 200 in black.
As we are touring with the band at the moment, the available quantity on bandcamp is extremely limited, act fast.

In Taiwanese folklore, paranormal encounters inside the mountain area are often described as being taken by the
“Mô͘-sîn-á”. The origin of this phrase could trace back to Nederlands vocabulary “Schim” (shadow) during the Dutch Formosa colony (1642-1662). “Mô͘-sîn-á” is said it has humanoid figure with scale, leather and webbed paws. Such encounters are still sometimes reported in the urbanized mountain area nowadays. And it has an alternative phrase -

A1魘 (nightmare) and A2 魍魎 (shadow) are new tracks with sample taken from the “God of Silver Grass” which was recorded in late 2014; with guest featuring from Zaliva-D on A3.

B1 was originally release by Guruguru Brain on (GGB006).