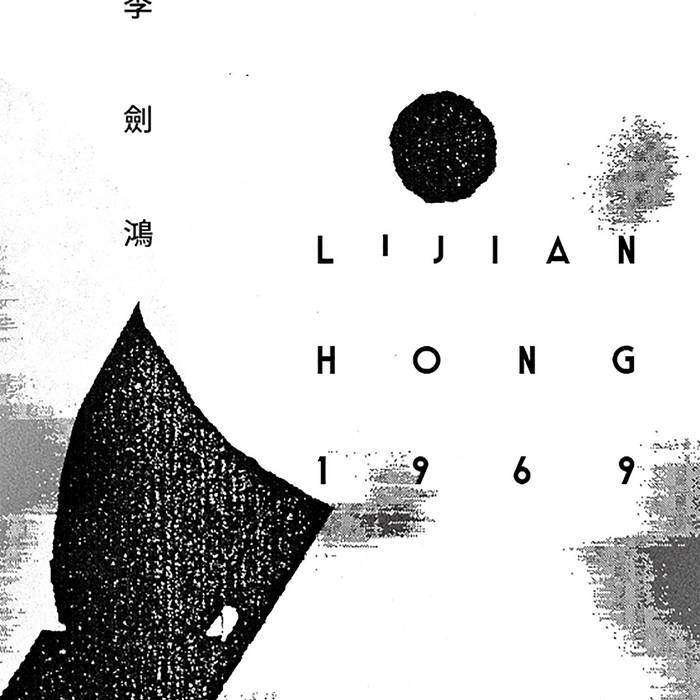 Besides his solo projects, he’s now also a member of VagusNerve, Mind Fiber and D!O!D!O!D!.

He was the founder of one of the earliest experimental/noise/avant-garde music label of China, 2pi Records, curating annual avant-garde music festival “2pi Festival” from 2003-07. He’s also the initiator of home- and workshop-based events with the name “Home Violence”. In 2001, he started the new label C.F.I Records together with VAVABOND, dedicating to promoting improvised music of China.

Li’s performance is mainly free improvised guitar with styles transferring among free improvised music, noise and psychedelic. Since 2008, he began to explore new directions under the name of “environment improvisation”, discussing the co-relationships between environment and performing. His 3-CD series with albums “Twelve Moods”, “Empty Mountain” and “Here Is It” illustrate and display his concept of “Environment Improvisation” completely and creatively.
He has released over 30 albums under several labels such as PSF, Utech, Concrete and Archive in China, USA, Japan, Belgium, Russia, France, Peru, etc. Collaborated and performed with the musicians like Torturing Nurse, Makoto Kawabata, Sabu Toyozumi, faUSt, Zbigniew Karkowski, and Keiji Haino etc.